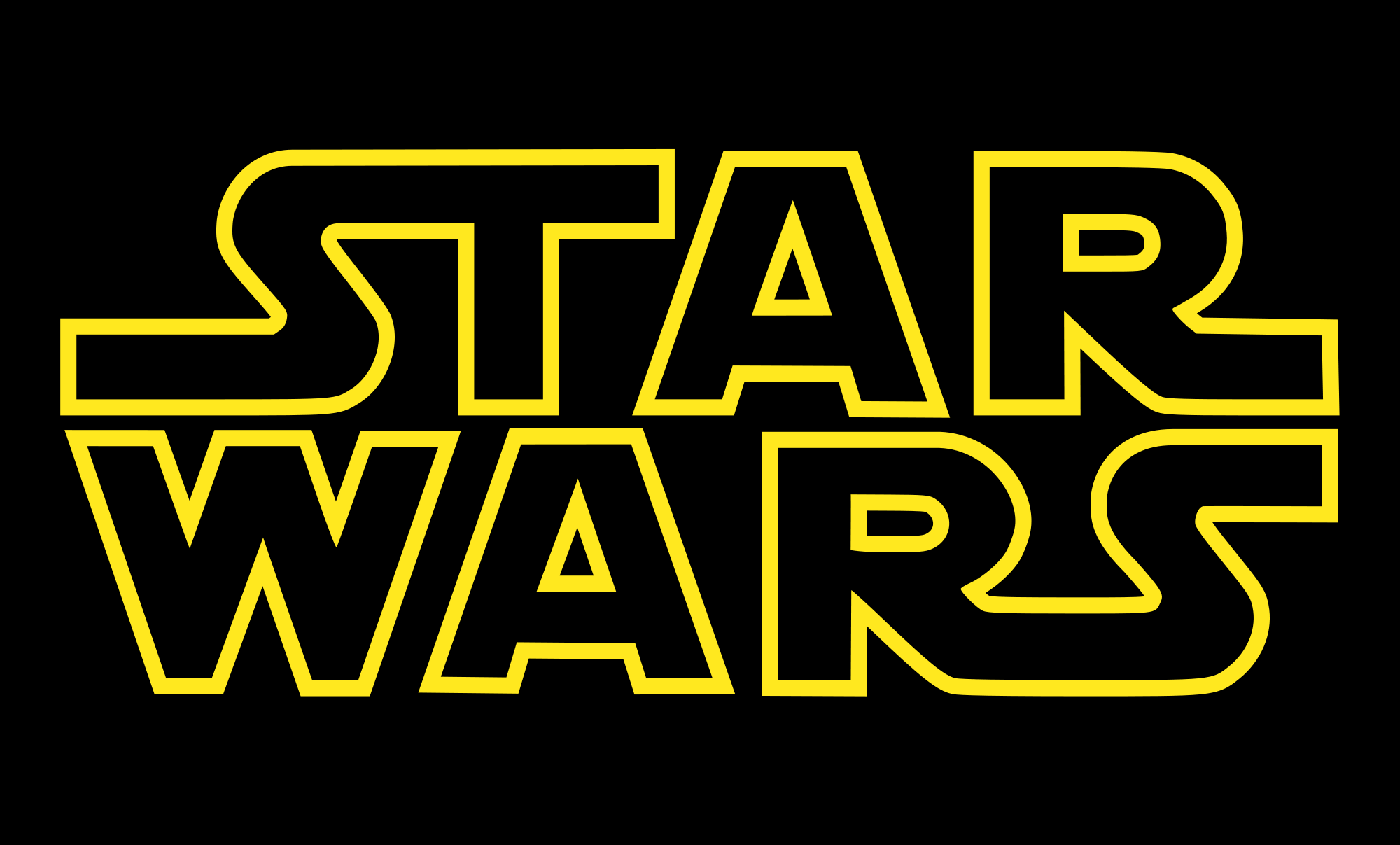 As you may have gathered from my earlier post about Star Wars AND Star Trek, I like Star Wars. In fact, there was a point in my life that I loved Star Wars and I considered myself a Star Wars Fan. But, I don’t love it anymore and I don’t consider myself a fan anymore.

I grew up on Star Wars. It, essentially, is a part of the fabric that is me. The Michael Allen Williamson of today would not exist without Star Wars, there’s no denying that. When I was a kid, I wanted to be Luke Skywalker, I wanted adventures like that. I would pretend my flashlight was a light saber in the campfire smoke. I played with my Kenner action figures. I built Star Wars Lego before there were official kits. I played Star Wars games in the arcades. I had a Star Wars lunch box (which was stolen by a bully). I dressed up as Luke for Holloween. This was my childhood.

I bought the DVDs and I even own the streaming versions of the movies on Ultraviolet/DisneyAnywhere and I made sure my kids were properly exposed to Star Wars. We even own The Clone Wars on Blu-ray. But, something happened along the way.

First, I realized that I had been denying a fundamental truth about me and Star Wars. Han Solo is actually my favorite character. I don’t know when this happened, probably in my teens, but it did. Then, having kids and watching it through their eyes, I started to see the movies differently. I made sure to instruct my kids in the value of the rogue, the scoundrel, the Han Solo.

Second, George Lucas started changing things, which is fine, but they weren’t for the better in my opinion. I’m not in the camp that things ought to stay the way they were, but if you’re going to improve something, make sure it’s an actual improvement.

Third, I found myself not wanting to watch the prequels. Somewhere along the way, I realized, I was one of those people that dislikes the prequels. I liked them at first, but, they haven’t stuck with me like the original trilogy. I still get excited about Empire Strikes Back. I realized that the prequels lack Han Solo and there is no equivalent character in the prequels.

Then, Lucas sells LucasArts to Disney and JJ Abrams is at the helm.  Now, I’m cautiously interested again. I listened to the audiobook How Star Wars Conquered the Universe by Chris Taylor (an absolutely fantastic book and a very worthwhile read if you ask me), and I realized that I was not alone. I realized, I’m not sure about this upcoming movie.

Because everyone needs a little adventure. Everyone needs the hero’s journey to give them hope… a new hope in this world that can sometimes (often times) let us down. We need to know that a long time ago in a galaxy far, far away, that there was hope kindled by the daring rebellion.

What do you think? Are you a Star Wars fan? Do you want to blast me with your blaster? Don’t care? Leave a comment. Let’s have a conversation.