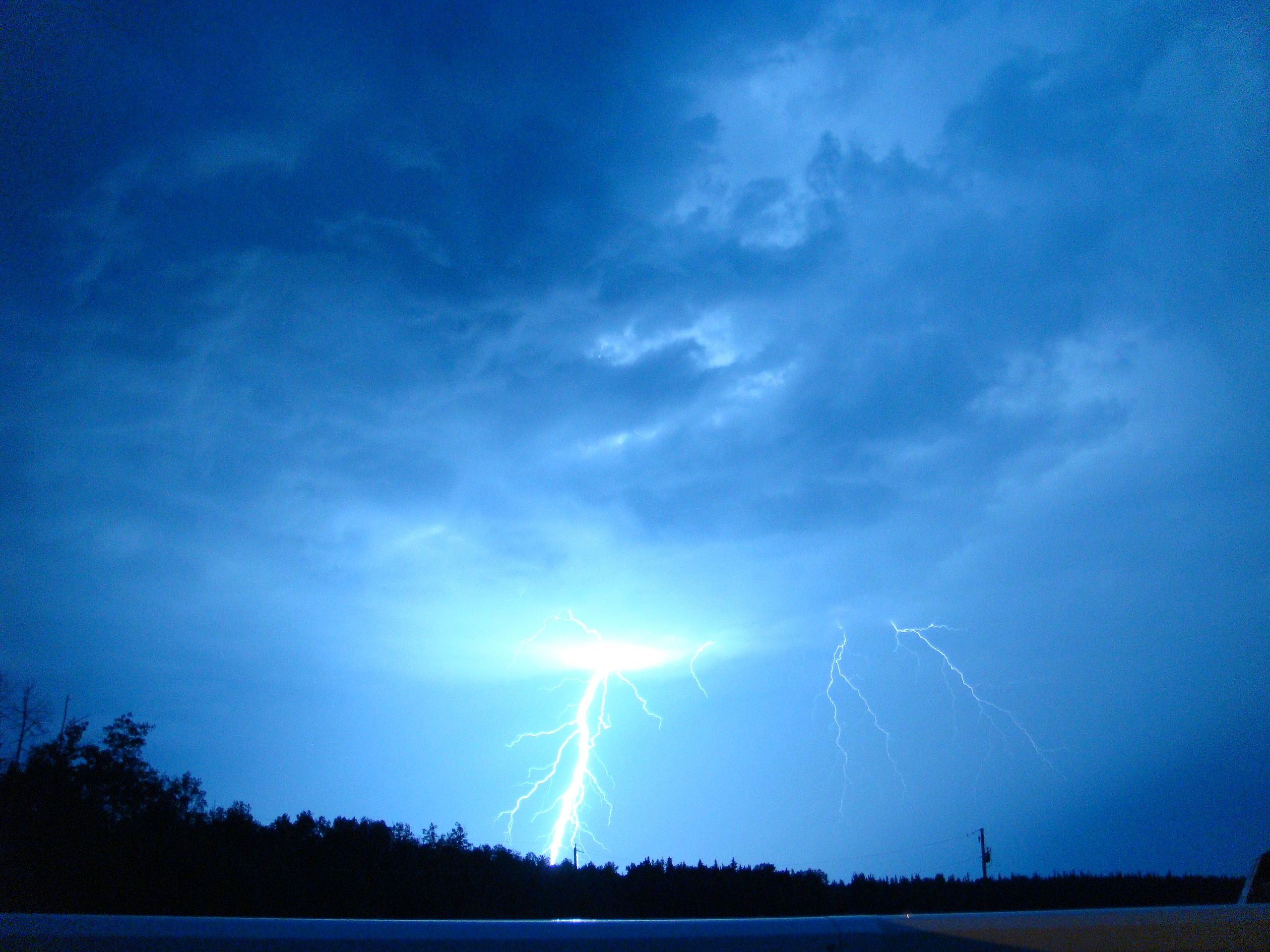 This is another speech I gave that garnered some awards. It’s a background story for my pseudonym Professor MacKay as a character himself. It’s important that you, dear reader, read this with a Scottish Brogue in your mind because that’s how I delivered the speech.

[Spoken with a Scottish Brogue]

Good morning all. As some of you may know, I’ve written two children’s books. What you don’t know is where those stories came from. There are many stories I could tell about my time with the Mallumepet people, but before I tell those stories, I want to tell you how I came to be with them, and how I returned.

Early in my career in the cutthroat world of academia, I found myself doing the hard work that tenured professors didn’t feel like doing. Among the more gruelling tasks was guest lecturing at neighboring universities on top of my usual workload. On some occasions, the trip was short enough that I could drive. On one of those intercity drives, the highway drove along a national park. Few commuters were even aware that the park was there. If you drove by, it was merely a hundred meters over a ridge. It was a beautiful open space park with a walking trail and gorgeous scenery. On several occasions I’d stop at night to escape the busy-ness and gaze at the stars. It was on one of those occasions that this story begins.

I sat on a bench in the dark of night, staring at the stars. Thunder rolled over the mountains and the flicker of distant lightning quickly drew closer. Being the educated man that I am, I decided it would be best to return to my car. I hiked to the top of the ridge as the thunderstorm chased me from behind.

At the top of the ridge, the most peculiar thing happened. Time froze. I couldn’t move. Seriously, time stopped. I could see the headlights of the cars on the highway below refracting through drops of rain suspended mid-air. Then a beam of bright light shot down from heaven.  Now most people have a name for a beam of light from heaven in a thunderstorm, but I swear it wasn’t lightning.

I woke, face up in a glade with trees, and the sun, and a peculiar man stooping over me with the oddest smile. I definitely wasn’t near the highway by that park. The man spoke, but I couldn’t understand anything he said.

I felt less than 100% and the man, along with his companions, helped me back to his village. It was a primitive aboriginal community of about 700. I say “primitive,” but I mean quaint, really. The village sat nestled in a lovely vale with young aspens, birch, firs and wildflowers. Towering above the village were the most majestic, silvery granite mountains jutting into the clouds. Off to the southwest were the most beautiful plains and tundra. And to the east was a dense northern rain forest filled with sugar pines, firs and cedar. I fell in love with the place… and the people.

The people were the most warm-hearted, kind, generous and lively people I’d ever encountered. They welcomed me as if I were family. I lived with them for 12 years. 12 years of learning their language, their culture and their history. I learned to be one of them and I learned to understand their joy, their hope and their fear. The man that found me in the glad was the grandson of a legend named Kochine and I heard many stories about this man while I lived with this people. I have 12 years of stories to tell, but I’ll have to save those for another time.

I spent 12 years in another world, or another time, or both. I learned a great deal about me and about life from those people: The Mallumepet.

But, “how” you might ask, did I return to our world after 12 years. Well, that’s the “meat of the pie” you might say. One afternoon, a terrible dark cloud moved in over the mountains. It was no ordinary cloud; it looked like smoke from an oil fire. I don’t know if you’ve ever seen smoke from an oil fire, but it is black and stringy. It lingers and falls. This cloud moved in quickly and a fiery hail fell from the clouds igniting the thatch roofs of the buildings in the village. The people were terrified and screamed about the end of the world. The village burned and we scrambled to put out the fires.

And then, it happened. As I watched the terrified people scrambling to save their existence, time stopped. I couldn’t move. I could see flames in mid-leap from the tops of the houses. And, like before, a bright light shot down from heaven. Within a moment, I was back on the ridge by the highway. Time started again and I collapsed.

I spent 12 years with the Mallumepet people by some quirk of the universe. And by that same quirk, I was returned to the same moment that I left. My consciousness didn’t last long and I later awoke in hospital. Apparently, I was treated as a lightning-strike victim for several days before I regained consciousness. Eyewitnesses saw lightning strike me and they stopped to help. My lack of injuries were “miraculous” as the doctor’s put it. I merely aged 12 years in millisecond. Not uncommon, according to the experts on human-lightning interaction.

And so, to the rest of this world, my 12 years in another world are nothing but a manifestation of my mind. Except I know it wasn’t lightning. And, if you believe, I can take you into that other world with me.