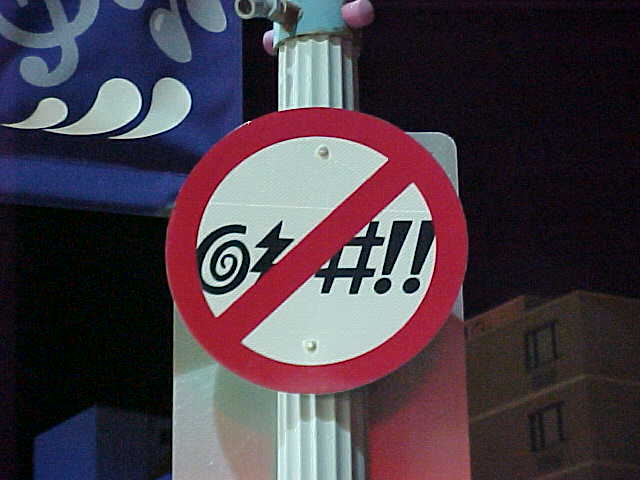 Yes, there is profanity in my book. No, I’m not going to remove it or release an edited version.

First, let’s explore why there’s profanity in my book. The book is supposed to be an honest reflection of me, my personality and the things I’m wrestling with. Yes, I swear, and for good reason. Further, it’s around us everywhere and in some situations, it’s almost expected to hear some profanity. My book would be less approachable if I used “toned down language” instead of profanity.

Second, it turns out that there’s a whole lot of science extolling the benefits of profanity. For example, profanity has been shown to reduce pain, increase feelings of self-worth, helps you bond with peers, makes you seem approachable and honest, and it’s innate and expressive. Profanity makes television and movies more engaging and enjoyable. Profanity helps build a feeling of resilience and capable of coping. The use of profanity has been shown to be an effective alternative to violence. Profanity is release in times of passion and emotion.

Bottom line, if you’re the type of person that is offended by swearing, it’s likely you’ll be offended by many of the concepts and ideas in my book. I respectfully ask that you find another book, or stick it out with an open mind. But, I won’t be changing it for anyone.

FWIW, there are seven instances of profanity in my book. I’d hardly call that “filled with profanity.” It’d probably be rated PG, or PG-13 at the most. But, to each their own, right?