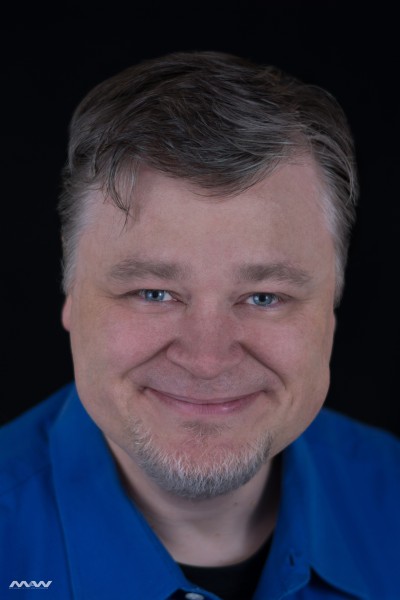 I grew up in the Midwest to young parents that didn’t really know what to do with me. It was the age of Star Wars and Battlestar Galactica (the original, mind you). My parents loved Tolkien and classic rock and my mother read The Lion, the Witch and the Wardrobe to me. I grew up with stories filling my life and I grew up telling stories. People affectionately called it “embellishing.” I don’t know if my stories were my creative imagination, a coping mechanism or some kind of pathology, but I started young. We’ll leave the diagnosis to my therapist.

Then, we moved to Southern California and my storytelling really did become a defense mechanism. From the Midwest to California as a ten-year-old was a culture shock and I struggled to make friends. I felt an irrational need to impress people and telling stories seemed to work. And that was fine, until I entered adulthood and escaped California to live in Colorado. There’s a valley in Colorado that feels more like home than any other place I’ve ever been. This valley drew me to Colorado, beginning when I first visited it at the age of three. A week after my high school graduation, I packed my belongings into my Oldsmobile Cutlass Supreme to move to Colorado on my own. But, I didn’t leave all of California behind, no, some of my storytelling followed me to Colorado. 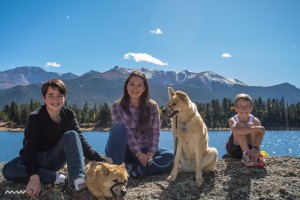 Fast forward a decade or two and I’ve got a beautiful wife, two boys, a college degree and a paying job. Oh, and a therapist, too. My storytelling is still here. And, as it turns out, a lot of people enjoy my stories. I decided to write a novel, and I did, sorta. I wrote nearly 400 pages and got stuck. It took me six years and I never finished. In the meantime, I kept getting ideas for new books and different stories, but I didn’t write any of them down. I became active winning awards in Toastmasters, stumbling forward in life, working at unrewarding jobs and struggling to turn my storytelling into book-writing.

Until I went camping with my sons, a friend, and his sons. Around the campfire, I just made up a story. The boys loved the story. They wouldn’t let me sleep that night asking me all kinds of questions as if the protagonist in the story were real and the world he lived in actually existed. I had just made up a story to encourage the boys to not listen to the negative self-talk that some of us face. But, these kids seemed to love it. They loved it so much, they re-told the story to my wife and other members of our family. The question kept coming up, “When are you going to write the book?” The question was asked enough that I broke down and wrote the story into a book.

Drawing on inspiration from Dr. Seuss and C.S. Lewis, I created a nom de plume, Professor MacKay, and self-published the book. I had my boys draw pictures to serve as illustrations for the book and dedicated the book to them. Kochine and the Whisper People was born. A year later, my boys asked for a sequel and Kochine and the Master of Whispers was published with their drawings as illustrations again. The third book was begun and then life got out of control.

Well, not out of control, but time started flying by. Anyone who’s lived long enough begins to notice how the years start to zip by. I started thinking about this and wrote a little piece about how the universe was coming to an end and the device used was the acceleration of time. From that little piece, the book, The Immense Center (working title) was born.

I failed at NaNoWriMo 2012 and 2013. But, as I dove into writing The Immense Center for NaNoWriMo 2014, I found I was enjoying the process of writing something so intriguing and personal to me. So, NaNoWriMo 2014 was a success. The book was a personal journey about my beliefs and fears, my struggles and dreams, my life and my imagination. The book is deeply personal, written in the first person, and I want to invite you in. Yes, you, dear reader, I want you to read this story of the personal and exciting journey I experienced. Oh, it’s not what you think. It’s science fiction, with time travel, black holes, alien worlds, multi-dimensional beings and more. You see, that storytelling that I learned as a child is still alive within me. 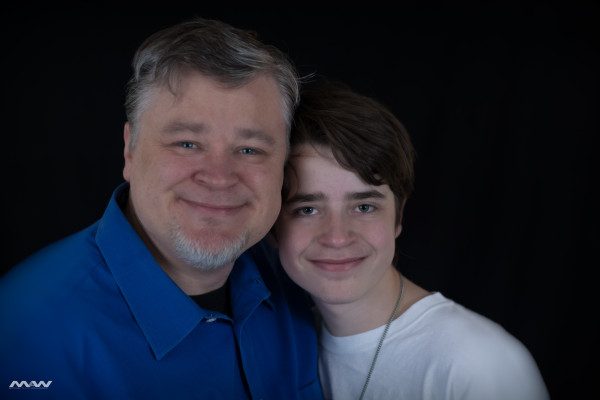 But, the best part is that both of my boys have caught the writing bug. I’ve encouraged them and helped them develop their storytelling skills. I will help them get published when they are ready. The real beauty is that through all of this, I’ve discovered that I can also help a new generation of storytellers find their place in the world. So, that’s my calling, a storyteller, a teacher, a speaker and mentor.